The 1693 Sicily Earthquake in Malta

By Old Houses Malta | The Renovation

On January 11th 1693 there was an earthquake which affected the south of Italy near Sicily, Calabria and Malta. This historic tremor is referred to as the 1693 Catania earthquake or simply the 1693 Sicily Earthquake. It lasted for around 4 minutes and was felt in both Malta and Gozo.

The Sicily earthquake is estimated to have been a 7.4 on the moment magnitude scale and had a IX intensity on the Mercalli scale. In simple words this was an earthquake of violent nature. Earthquakes of this nature damage well-designed structures. Consequently several buildings shifted off their foundations and collapsed. A 5 – 10m tsunami followed, which practically devastated Augusta (a town in the south of Sicily).

In Sicily, some 60,000 people died. Even though Malta had no casualties it still suffered the loss of several mediaeval buildings. Valletta, Vittoriosa, Senglea, Cospicua and Mdina suffered from extensive damage. Due to this most people spent several nights outside, the inhabitants of Cottonera took refuge on the galleys and other ships in the harbour. 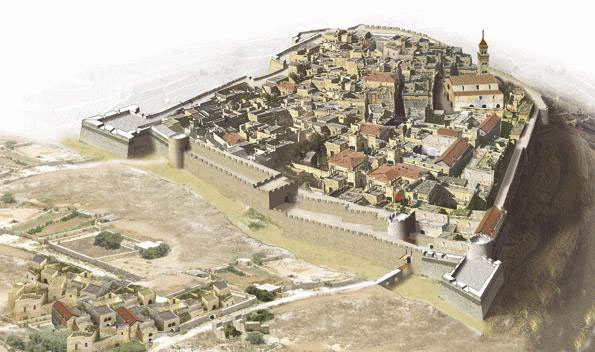 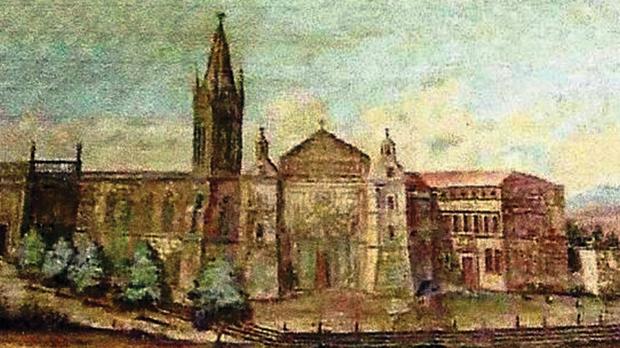 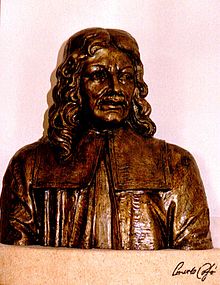 Mdina was also severely impacted. Thus, politically motivated, the knights started to rebuild the damaged buildings. Grand Master Antonio Manuel De Vilhena highered military engineer Francois de Mondion. Among other buildings he was responsible to design: the Main Gate (1724), the Portal of Greeks (1724), the Torre Dello Standardo (1725) and the Corte Capitanale (1726-1728). Baroque was quite popular at the time, which is why this grandeur style was the obvious choice.

Unfortunately, the Mdina Cathedral of St. Paul also suffered the consequences of the earthquake. Major parts of the building collapsed. The Knights left the design of the new Cathedral to the capable hands of Lorenzo Gafá.

Today, while strolling around Mdina one can’t help but notice the combination of beautiful medieval buildings, that survived the earthquake, together with the imposing baroque structures. The mix of styles of the different eras makes this city truly unique.

Project Management while doing up your house